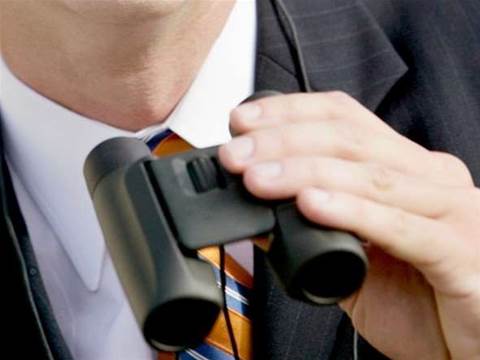 Webspy, the developer of internet monitoring and reporting software said yesterday that it had entered into a share sale agreement with Australian company, Marketboomer.

At this stage, the acquisition is subject to shareholder approval after which, financial details will be revealed.

WebSpy's CEO, Jack Andrys said this will happen in the "the next couple of days", but in an interview with CRN Andrys was able to disclose that in Australia last year Marketboomer earned revenue of $2 million with a further $2 million from its Dubai operations.

Webspy said it expects to "significantly boost its cashflow, revenue and profit" with the takeover.

Customers such as the InterContinental Hotel Group, who use the tool, buy their food and beverages by accessing the system which "effectively is a live bidding site" - where suppliers list produce and buyers can pick the cheapest supplies.

In a statement, Webspy claimed that Marketboomer reduces its customers' buying costs by between 8 and 20 percent.

Both the WebSpy and Marketboomer products are B2B, based around internet and large data manipulation, and can be applied to any industry sector and any size business, claimed Webspy.

"They [Marketboomer] handle quite a lot of information and we both have a local presence, local programmers and overseas offices. Integration at the backend will be far more visible than in the front end," Andrys told CRN.

Meanwhile, Andrys said Webspy has an Australian channel, but lacks a formal program.

But, he said that for the first time ever, in the last 30 days Webspy sold more through resellers than direct.

"As far as our reseller channel goes we would love them to talk to us more."

WebSpy on the other hand has been operating in the United States for nearly 10 years and will be able to assist the entry of the Marketboomer business into the region.