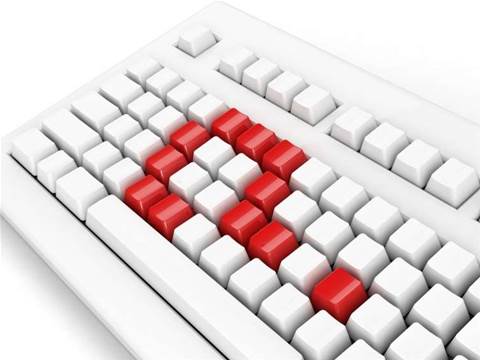 Roles to go to Japan.

A Sydney card support centre has been earmarked as one of three that US credit card giant American Express (AMEX) planned to close as part of a global restructure that could cost up to 3,500 jobs.

The cuts were attributed to a decline in service volumes caused by transactions moving online and to mobile.

It was immediately unclear how many staff were employed at the Sydney service centre, with those roles set to move to Japan.

AMEX said that gradual attrition of headcount at some service centres had left it carrying heavy real-estate costs.

Other centres affected include in Madrid, Spain, where AMEX proposed that roles be shifted to the UK and South America, while a facility in North Carolina will be closed.

The bill for employee compensation and real-estate closures is expected to be US$60 million to US$80 million before tax.