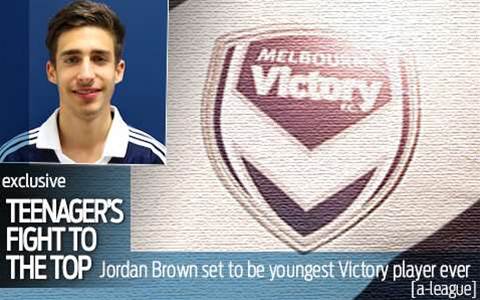 Social media startup, acidlabs, has partnered with a U.S.-based consultancy to bring 'Web 2.0 University' to Australia and New Zealand.

Founded by Dion Hinchcliffe of the U.S. consultancy Hinchcliffe & Company, Web 2.0 University comprises a series of workshops that are targeted at enterprise and start-up companies.

Previously, workshops have been delivered to product managers, executives, and architects in Europe and the U.S., and focus on how to design next generation online products and services.

Workshops in Australia and New Zealand will be customised for the local market and will feature local case studies alongside tried and tested international content.

“I can imagine we might look at something like Tangler or Cochlear because they’re innovative local companies that may make the most interesting case studies,” he told iTnews.

Despite its name, Web 2.0 University is not a tertiary education institute, nor does it provide any accreditations.

Collins said that the Web 2.0 University brand of workshops has been registered in the U.S., and acidlabs has enlisted legal counsel to determine if their use of the word ‘University’ is permitted in Australia.

“We’re obviously not a real University and obviously don’t offer any accreditations,” he said.

“What we offer is headspace to show organisations how they can engage with clients using these tools, and [discuss] the uptake of collaboration inside the wall.”

“There’s a growing desire for organisations to understand these things. I think the demand is probably pretty high,” he said.

Collins expects to deliver two to three workshops per year at events, through hosting partner Web Directions, in addition to on-premise workshops that will be held as per organisations’ demand.

Web 2.0 University will make its Australian debut on 23 September, in conjunction with the Web Directions South conference.

The first Web Directions workshop will cost $450 to attend and subsequent workshops will be priced at ‘market rates’. For comparison, Web 2.0 University in the U.S. is priced at US$895 per workshop.
Got a news tip for our journalists? Share it with us anonymously here.