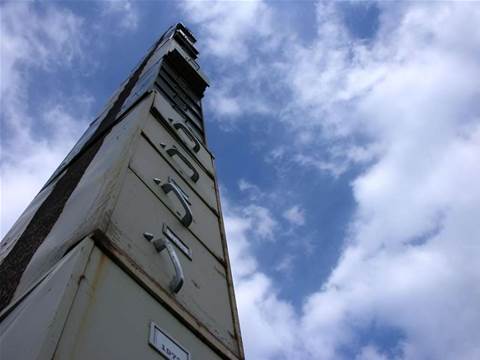 Australia's Bureau of Meteorology (BoM) is seeking a software system that will allow it to manage e-mails, documents and digitised hardcopies electronically.

The system is expected to provide a consolidated view of some 6262 GB of data, 1234 GB of e-mail and 7,150 paper files created by the Bureau during the past five years.

Electronic documents and messages are stored in various private or public folders, and staff are advised to print out electronic records and to put these on file.

According to tender documents, the EDRMS will improve efficiency and support BoM's compliance with Commonwealth legislative and regulatory records management obligations.

It will be a "single source of truth for administrative records", including e-mails, letters, faxes, project documentation, reports, Ministerial correspondence and minutes of meetings.

It will also integrate with the BoM's IT infrastructure and other line-of-business systems including remote site access, virtualised servers, and [Microsoft] SharePoint and SAP environments.

By 2012, BoM expects to have at least 90 percent of new records managed through the EDRMS, which will be implemented in four phases along with a revised set of policies, procedures, and business rules.

The call for tender closes on 22 July. BoM expects to select a tenderer in September, commence the design phase in mid-October, and commence initial implementation in mid-December.

BoM received $900,000 in the 2010-11 Federal Budget for a business system applications upgrade, $500,000 for archive software architecture and $2 million for a regional infrastructure virtualisation project.

It was also allocated $16.7 million for an Environmental Data Coordination program. Last week, a spokesman said this program had yet to be established.