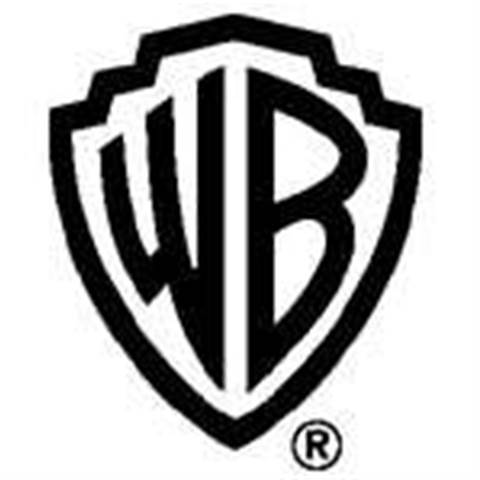 Warner Music Group has demanded that its music be removed from a new online retailer, after the site sold digital downloads without copy protection software.

The music giant had made a deal with San Diego-based AnywhereCD that allowed CD buyers to rip their albums into MP3 files.

But Warner has now accused AnywhereCD of selling its music in a manner that "flagrantly violates" the agreement. The site was launched last week by MP3.com founder Michael Robertson.

Warner said in a statement: "We have sent them a notice of termination. They are required to immediately remove all of our content from their site."

The news comes a week after Warner rival EMI unveiled a more relaxed approach to copyright management, allowing retailers such as iTunes to sell its music without DRM.

"There is no reason that music is the one content category that should not or cannot be protected," he said.

Got a news tip for our journalists? Share it with us anonymously here.
Copyright ©v3.co.uk
Tags:
accuses drm of security violation warner website
In Partnership With
By Jane Hoskyn
Apr 17 2007
2:31PM