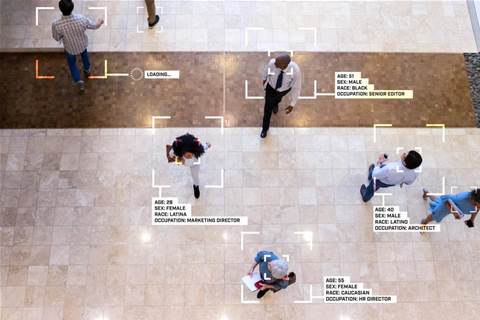 The Transport Legislation Amendment (Identity Matching Services) Bill 2020 will allow photos, signatures and other information from WA driver’s licences and photo cards to be shared.

State and territory leaders agreed to establish the NDLFRS in October 2017 to replace current image-based identification methods, which are considered slow and outdated.

The system, which is managed by the Department of Home Affairs and not yet operational, will allow law enforcement agencies to share and access identity information in real-time.

It will store “biometric templates created from facial images provided by states and territories centrally”, though each state will retain control over their images and identity information.

Saffioti said the bill would allow citizens, particularly victims of natural disasters, to consent to having their identities “quickly and easily” verified when engaging with government.

But, while the bill will expand existing disclosure provisions for facial images and associated personal information, Saffioti stressed there would be strict conditions around disclosure.

“These will be signed by senior representatives of other states and territories before access is granted to Department of Transport customer information.”

A number of other states, including Victoria, South Australia and Tasmania, have already provided their driver’s licence details and photographs to the NDLFRS.

There are currently more than 6 million licences across the three states, including around 4.7 million in Victoria and 1.3 million in South Australia.

Other states and territories are expected to come on-board sometime between now and September 2021.

The NDLFRS is anticipated to be fully operational by the end of 2021, pending the passage of proposed national laws for the federal government’s facial biometrics matching scheme.

The planned laws are currently stalled after being rejected by a bipartisan parliamentary committee on privacy and transparency grounds.

The committee was unconvinced by the planned architecture for identity-matching services and the general lack of detail offered in the Identity-matching Services Bill 2019.