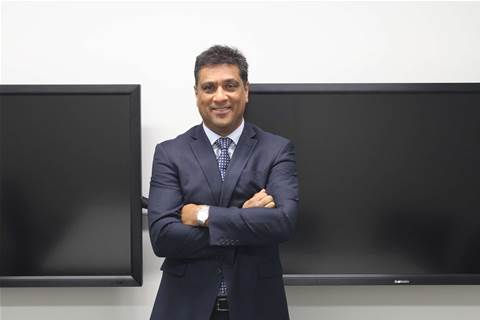 Massive deal to be split between Datacom, NEC and Atos.

Datacom, NEC and French IT provider Atos have been down-selected to become the WA government’s new infrastructure providers under the state’s ‘GovNext’ transformed IT buying regime.

The three successful bidders - alongside their respective consortia of local subcontractors - will now enter final negotiations with the state before the lucrative deal is sent to cabinet for approval in three to four weeks' time.

The selection means fellow shortlisted bidders Telstra, IBM and Dimension Data have been knocked out of the race for good, after reaching the final six in a tender process that began with 73 interested providers.

The whole-of-government deal will create a central and cabinet-endorsed mechanism for agencies to procure compute, storage and unified comms on an ongoing, as-a-service basis, cancelling out the need for expensive government-owned infrastructure and rogue data centre leases.

The state was rapped over the knuckles late in 2015 when it emerged that the Department of Health’s data centre deal with Fujitsu blew out by $44 million, thanks to unapproved and unplanned extras added to the deal, some of which the state never even used.

Finance Minister Bill Marmion has claimed that the GovNext reforms could save the state’s public sector up to $65 million a year, where continuing along the “own and operate” path would cost $3 billion over the coming 10 years.

WA’s 120-odd government entities currently use 60 to 70 different data centres between them.

Nine of the state’s departments and agencies have already committed to buying through the GovNext panel, with Nunis previously espousing the benefits of committing to a minimum procurement in exchange for discounts from providers.