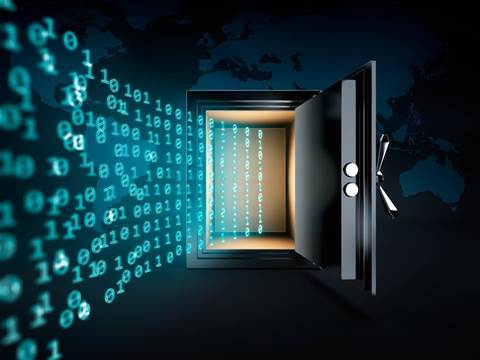 The Western Australian government is finally preparing to introduce overarching privacy and data sharing laws more than ten years after the last failed bid by the former Labor government.

The Department of Premier and Cabinet on Monday kicked off a three-month consultation on the state’s proposed Privacy and Responsible Information Sharing legislation to bring WA into line with other jurisdictions.

As it stands, WA and South Australia are the only two jurisdictions without specific privacy or data sharing legislation, though SA has privacy-specific administrative instructions.

The government has been working to develop the proposed legislation since coming to power in 2017, but the need for privacy legislation dates back to 2007 when the former Labor government tried and failed to pass an information privacy bill.

The legislation was last called for in a report into the state’s data linkage services, which asked the Department of Premier and Cabinet and the now Office of Digital Government to seek approval from Cabinet to draft the laws.

That report found the lack of privacy legislation had resulted in other states and countries being hesitant to share data with WA, and called for the creation of a new whole-of-government body to assume responsibility for data linkage services.

On Monday the government reiterated its commitment to introducing a “whole-of-sector approach” to replace the patchwork of rules that have emerged in the absence of privacy and information sharing frameworks”.

The government said it was in the “community’s interest” for the government to “break down” the barriers that had formed from the lack of privacy legislation and “encourage responsible information sharing that will result in better outcomes in key areas such as health, education, planning and research”.

“New privacy protections for the personal information held by the WA public sector, supported by clear rules for responsible information sharing, will help protect people’s privacy while unlocking the value of data to deliver better services and outcomes for the community,” the discussion paper states.

The government said the proposed legislation will introduce a “strong” framework that governs how the WA public sector manages and shares information across government and with third-parties like universities, other governments and non-government organisations.

As part of this, the government as proposed that a WA Privacy Commissioner be introduced to “promote privacy measures and ensure accountability, as well as receive and resolve complaints”.

It has also proposed a government-wide chief data officer, which would have “responsibility for supporting the public sector in the correct use and reuse of information, as well as management of data”.

The framework could also serve to introduce a quasi-tell us once service, allowing the government to reduce how many times it has to request information from citizens.

"In an increasingly data-driven world, there is great opportunity for Government to use data to deliver more effective, efficient and seamless services for the Western Australian community," IT minister David Kelly said.

"Better use of data has the power to improve everything we do, whether it is something as simple as renewing a licence, as complex as improving research into children's health, or as important as reducing cases of family domestic violence.

"But of course, for us to make use of the data the State Government holds we need to ensure this information is safe and people's privacy is protected.

The government said that being one of only two jurisdictions yet to introduce privacy and information sharing arrangements would allow WA the opportunity to learn established legislative models and experiences in other states.

It has also pointed to the possibility that its new privacy protections could go beyond that of existing protections in other states.

“While some legislation regulates the use of confidential information and offers some privacy protections to individuals in particular circumstances, these operate in an ad hoc and sometimes inconsistent manner,” the paper states.

“Introducing a comprehensive privacy framework to regulate the way the WA public sector collects, uses, discloses and handles personal information will address this.”

Submission to the discussion paper will close 1 November.