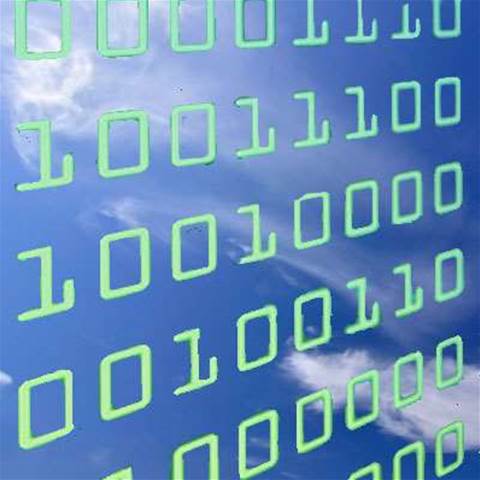 A Western Australian government review has endorsed the creation of a new whole-of-government body to assume responsibility for data linkages services.

The state’s Data Linkage Expert Advisory Group made the recommendation and 22 others in a report commissioned by the Department of Premier and Cabinet under the former government, which was handed down earlier today.

The report proposes establishing a steering committee to provide cross-government leadership and advice on data linkage, and later a statutory body - instead of an office or unit within a central agency - that is responsible for whole-of-government data linkage.

It also indicates that the Office of the Government Chief Information Officer (OGCIO) “will play a critical role in ensuring government data is collected and managed in a consistent manner, so that data linkage services are delivered efficiently”.

It recommends that the office develop a set of government-wide mandatory standards or guidelines for data collection by agencies, as well as assist with training and support for the wider public sector.

This is despite plans for the office to cease operations at the end of this financial year if not given a lifeline by the government in next year’s budget.

The report also calls for DPC and OGCIO to seek approval from Cabinet to draft privacy legislation.

The state is currently the only jurisdiction without its own privacy legislation, which the report said had resulted in other states and countries being hesitant to share data with WA.

The report also asks that agencies "investigate the feasibility of developing [other] policy or legislation mechanisms to better enable the sharing and linking of state government data”.

These could go beyond the powers given to the NSW government’s Data Analytics Centre to access the datasets of all agencies and local councils, which the report labels “very narrow”.

“The multifaceted problems associated with data access in WA will require a broader approach than that adopted in NSW,” the report states.

“There is a need for WA to move beyond agencies acting as the gatekeepers to “their” data, to a position where the release of information is approved subject to clearly specified criteria being met."

The report also contains a number of specific recommendations for the Department of Health’s data linkage branch, which is responsible for developing and maintain the current WA Data Linkages System (WADLS).

WADLS contains health and non-health data and has contributed to the development of policy since it was introduced in 1995.

The government said the report’s recommendations would feed into other reform initiatives such as the service priority review, which is slated to be released later this month.

That review will look at the functions, operations and culture of the WA public sector, and has a specific term of reference around encouraging or identifying opportunities to better deliver government services through digital platforms.

An interim report has already indicated that data sharing arrangements will be an area for reform.