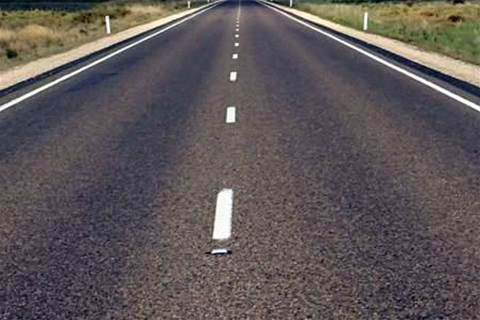 Brings traffic light systems and IT transformation under outsourcer's remit.

The deal represents a significant expansion to the scope of the original $11.65 million deal that Empired won in 2008.

The original contract included a two-year extension option - awarded this week - that is more lucrative in dollar terms than the original three-year deal.

"It's close to a 300 percent increase on an annualised basis," Empired managing director Russell Baskerville told iTnews. "It's a big jump".

The jump reflects an expansion into other areas of Main Roads not within the initial contract scope, as well as a new "project services" component.

The original deal put Empired in charge of IT support desk, infrastructure management and remote monitoring of network and application availability.

Baskerville said Empired now looks after the backend infrastructure that manages all traffic light systems across the state.

The department's drive to implement IT infrastructure library (ITIL) best practice across its operational systems is also reflected in the extended contract.

In addition, there is a significant IT transformation body of work underway, beginning with the migration to Windows 7, although the transformation isn't limited to the desktop.

Baskerville said the transformation would occur from "end user computing through to the data centre and provision of services".

"We're looking at putting in a range of new technologies predominately around the Microsoft product set into the organisation," he said.

In addition to Windows 7, the agency could deploy Microsoft's unified communications product Lync and "a range of different monitoring tools" from the System Center family, including Operations Manager (SCOM) and Configuration Manager (SCCM).

From an infrastructure perspective, Baskerville foreshadowed some focus on virtualisation and "private cloud services", including those that might be applicable in a disaster recovery context.

When Empired prised the Main Roads business from the grip of rival Alphawest in October 2008, the services firm branded the win its "first major government outsourcing contract".

In the time since, it has landed contracts with the Victorian Department for Education and Early Childhood Development (DEECD) and with the Western Australian Department of Indigenous Affairs.

It is also focused on IT managed services deals in the resources sector.

"Our managed services business is growing and I think what this [contract extension with Main Roads] - $7 million a year in core services - demonstrates [is] that Empired's got the capacity to start to take on some much larger deals," Baskerville said.

"On an annualised basis over five years, [Main Roads] is a $35 million contract and that's very much now the size of deals we are chasing."