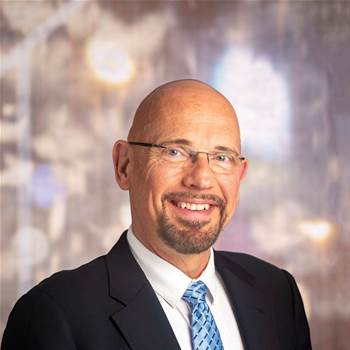 Kaufmann resigned in June 2020 after two years at the helm, having joined from the then Office of the Government Chief Information Officer in May 2018.

Rasmussen comes to HSS with decades of experience in IT leadership, most recently at Lotterywest, otherwise known as the Lotteries Commission of Western Australia.

He joined Lotterywest in August 2019 after a brief three-month stint as CIO and chief operating officer advisor at BDO.

Rasmussen was also previously the CIO of Curtin University between February 2013 and September 2018.

In a statement welcoming the appointment, HSS CEO Robert Toms said Rasmussen would take charge of HSS’ ongoing IT system overhaul, while leading day-to-day IT operations.

“Christian will lead the transformation and modernisation of ICT at HSS and across the WA health system,” he said.

“He will oversee the delivery of modern, secure, integrated and user-friendly ICT platforms for public health care services in Western Australia.

“This includes helping to develop and define future ICT priorities in line with the WA Health digital strategy.”

In line with the strategy, WA Health is planning to introduce a state-wide electronic medical record, which received an initial $8 million in last year’s state budget.

Rasmussen will be responsible for HSS’ yearly operational IT spend of $140 million and more than 370 staff.