WA Health looks for CIO to continue IT reform agenda 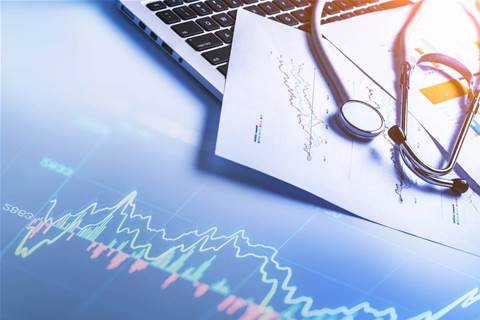 Western Australia’s health department has begun searching for a new chief information officer following the departure of its tech chief earlier this year.

He joined from the then Office of the Government Chief Information Officer (now the Office of Digital Government) in May 2018, becoming WA Heath's first permanent CIO in eight years.

Kaufmann has spent the past two years kicking off the modernisation of WA’s health system, including an upgrade of key clinical and corporate systems and infrastructure.

This has included swapping its 2010 centralised computing contract with Fujitsu for a managed hybrid cloud service deal with French IT provider Atos.

WA Health’s incoming CIO will continue this overhaul of IT systems in line with the department’s 10-year digital health strategy, while leading day-to-day IT operations.

The strategy, released late last year, will see a state-wide electronic medical record, as well as interoperable systems, big data, AI and data analytics, introduced over the next decade.

The executive will also be responsible for HSS’ yearly operational IT spend of $140 million and more than 370 staff, according to the job ad.

In addition to the role of CIO, HSS also plans to fill another undisclosed executive role in the future after reviewing its IT operating model and organisation structure.

HSS is offering the successful applicant a fixed-term, five-year contract.

The state government has committed an initial $8.5 million to finding a HRMIS, and plans to use a proof-of-concept process with shortlisted vendors to test the solutions.