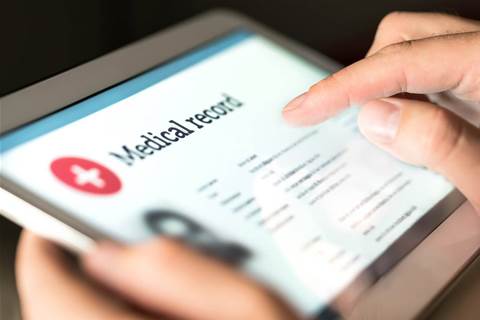 WA Health chief information officer Christian Rasmussen has resigned from the top job less than a year after taking the role.

A spokesperson for the department’s shared services arm, Health Support Services (HSS), confirmed his departure to “pursue other career opportunities”.

HSS has now begun looking for an “innovative and committed” executive to take the reins overseeing a yearly operational IT spend of $140 million and more than 370 staff.

Rasmussen had been in the role less than 10 months, joining from Lotterywest – aka the Lotteries Commission of Western Australia – in January.

He replaced former CIO Holger Kaufmann, who resigned in June 2020 and has recently started working at the Australian Digital Health Agency.

Rasmussen led several initiatives during his brief stint at HSS, including a project the spokesperson described as “better clarify[ing] the role of HSS in the provision of ICT-related services”.

He also was “a vital contributor to the business case for stage one of the state’s electronic medical record (EMR) program”, which received $8 million in last year’s state budget.

“We express our thanks and gratitude to Christian for his leadership and dedication to HSS and the WA health system and wish him all the very best for the future,” the HSS spokesperson added.

WA Health began looking for a new CIO on Wednesday to lead HSS’ ICT business unit to “deliver a modern, secure, integrated and user-friendly ICT platform” over the next five years.

HSS program delivery executive director Jonathan Smith will act in the CIO role while a recruitment process is undertaken.