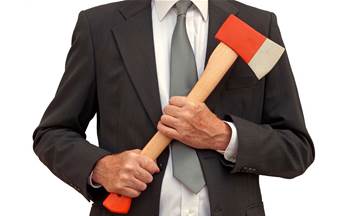 Under Department of Premier and Cabinet.

The WA government's CIO office will be transferred into the Department of Premier and Cabinet.

The McGowan government's second budget reveals the office will be transferred from July 1 this year.

The government said this would provide “a stronger mandate for the government’s digital transformation agenda and ensure that ICT performance, data sharing and cyber security are strengthened”.

The department will also now provide “strategic policy advice and coordination to the Minister for Innovation and ICT”.

A review of the WA public sector last year recommended that functions of the office be carved up and moved within the state’s central agencies.

The government appeared to stop short of dividing up the office's functions as recommended by the review.

The CIO's office had been slated to run out of money and cease operation at the end of June, but was given a $7.4 million lifeline in the December budget update [pdf] for 2018-19 while the government considered its response to the review.

In February this year, WA’s first government CIO Giles Nunis indicated he would leave the top job after three years there to take up a partnership with Deloitte.

The government CIO office was created by the former Barnett government in 2015 in an effort to reduce the state’s ICT spending by as much as $100 million over four years, but it was never handed adequate resourcing to carry out its functions.