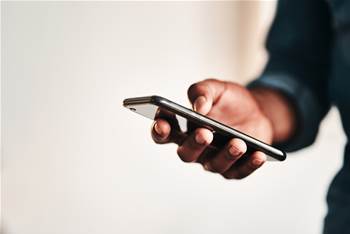 The WA government has brought the first new feature to its ServiceWA mobile app since launching it for pandemic-related purposes earlier this year.

FuelWatch was introduced in January 2001 to monitor and report on WA fuel prices following a parliamentary inquiry.

Like other fuel transparency schemes, the website provides motorists with data on the cheapest fuel in their area. It also allows motorists to view fuel prices for the next day.

The government said the addition of FuelWatch to the app is the “next step towards redefining how Western Australians interact with government services in a digital world”.

“With nearly all previous Covid-19 restrictions eased – the ServiceWA app will now transform and be expanded with new government services offered within the app,” it said.

Other features on the cards include a digital SmartRider card for public transport, seniors’ cards and emergency notifications.

“In the long term, we could look at a digital driver’s licence, vehicle registration, getting and paying bills and paying fines and infringements,” he said.

“Migrating those services onto one app apparently is not easy technologically, but that work is being done.

“There is a lot of backoffice infrastructure that is not as easy as it would seem that needs to be resolved in order to transition those services onto the app.”

The ServiceWA app has now been downloaded more than 1.2 million times to date, with registrations currently sitting at 933,463, according to the government.

Despite the easing of restrictions, the app will continue to allow residents to show their Covid-19 vaccine certificates and check-in businesses, as was its original purpose.

The WA government has been forging ahead with improvements to citizen-facing in recent months following the creation of a $500 million digital capability fund last year.

In the 2022 state budget last month, the government set aside a further $400 million for the digital fund, including $7.4 million to continue to support the ServiceWA app.