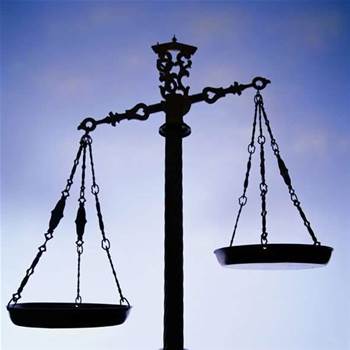 VoIP provider eager to go back to business as usual.

A Federal appeals court has issued a permanent stay of a previous court injunction that would have prevented Vonage from signing up any new customers.

The VoIP provider was also ordered to pay US$58m in damages and 5.5 percent of all future earnings.

Vonage warned in a recent filing with the US Securities and Exchange Commission that the legal battle could ultimately force it into bankruptcy.

However, Vonage founder and interim chief executive Jeffrey Citron vowed to continue the fight against the patent ruling.

The company argued in a statement that the disputed patents should be invalidated because they are overly broad and defined in a legally unprecedented way, and accused the court of neglecting well established law on claim construction.

"We are confident that this error will be rectified by the appeals court," said Vonage chief legal officer Sharon O'Leary.

Got a news tip for our journalists? Share it with us anonymously here.
Copyright ©v3.co.uk
Tags:
courtinpatentsoftwarespatstayvonagewins