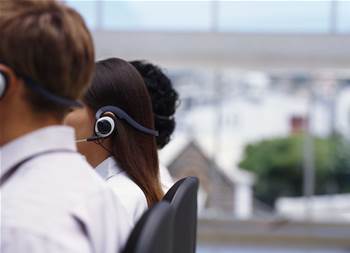 Vodafone Australia is proposing cuts of 130 roles at its Hobart contact centre under a restructure.

The cuts, first reported by the Mercury newspaper, are likely to impact over half of the staff at the facility.

Vodafone’s corporate affairs director Dan Lloyd said the telco had “been confronted with several regulatory obstacles that continue to impact our business.”

“This has placed significant financial pressure on our business.

“We have to make hard decisions to remain competitive in this tough, uncertain environment. Regrettably, this means we can no longer support the current number of roles in our Hobart contact centre.”

He said the new structure of the centre “will not be confirmed until the consultation process is complete, however we expect around 130 roles will be affected.”

“We will work with affected employees to seek redeployment in other parts of the business wherever possible and provide access to outplacement services,” he said.

“We recognise this is a difficult time for our employees and we are providing access to on-site and phone counselling services to all Hobart-based employees.”

The number of employees at the call centre has been on a steady decline.

The last round of redundancies - affecting about 100 staff - occurred just last year.

The telco has also previously been forced to hand back government grant money because the Hobart call centre did not deliver the number of positions promised.

The Mercury reported that at one stage the number of employees at the Hobart contact centre topped 1000.