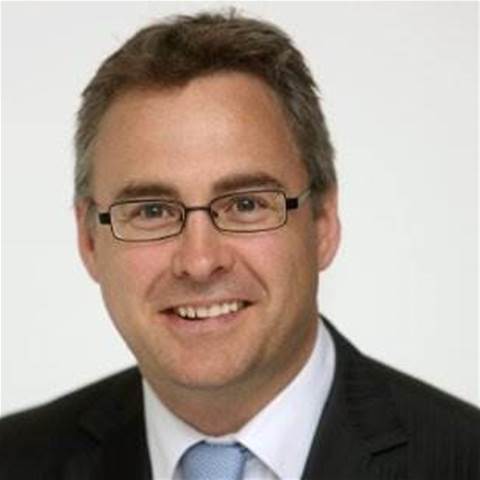 The transformation chief brought in by Vocus in July to reform its sprawling technology environment has left the telco after just three months in the role.

iTnews understands Justin Haddrick has been replaced by a team of external consultants after Vocus made the decision to broaden its transformation efforts beyond the technology environment.

Haddrick's next moves are unclear. His departure was first reported by the Financial Review.

The executive had led the telco's newly-established transformation office, which came to life as part of a March restructure that saw its former CTO Chris Deere depart.

Vocus moved to restructure its business after struggling to integrate the likes of Nextgen Networks, Amcom, and M2 into the wider group - an admission that helped send its share price crashing in May this year.

The difficulties of the integration - particularly the need for higher spend during the integration efforts as well as a lack of visibility over finances thanks to disparate systems - were the driver of a $100 million profit downgrade.

Haddrick had been appointed to the telco's executive as a result of his experience in delivering similar transformation projects for the likes of Momentum Energy, Sensis, and NAB over the past two decades.