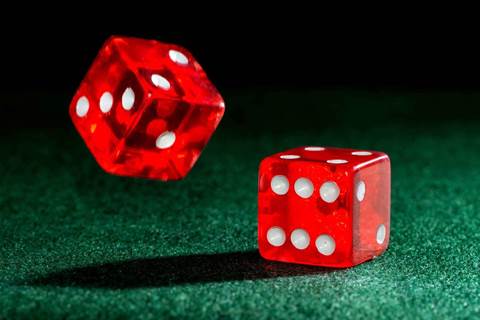 To increase chance of merger.

Vocus Communications has sold its 10 percent stake in rival internet service provider Amcom in the hopes it will increase the chance of a planned merger between the two going ahead.

The move responds to TPG increasing its stake in Amcom to just under 20 percent - the most shares it can own without launching its own takeover bid - last week.

TPG has increased its Amcom stake on a number of occasions since the proposed merger was announced last year with the intention of scuttling the bid, which would create a rival ISP worth $1.2 billion.

TPG's efforts have now forced Vocus to sell off its 10 percent stake, as under its scheme of arrangement with Amcom it would not have been able to use its share to vote in favour of the merger.

"Selling our interest in Amcom to shareholders eligible to vote on the merger will provide the market the best opportunity to determine the outcome of the scheme," Vocus chief executive James Spenceley said in a statement.

Amcom will now need 75 percent - as opposed to the 86 percent previously needed before Vocus sold its 10 percent - of its shareholders to front up and vote in favour of the merger.

The merger has been backed by both Amcom and Vocus.

Vocus' sell down of its stake means the vote for the merger - which was delayed earlier this month as a result of TPG's after-hours share raid - will again be delayed from the scheduled May 18 vote date to after June 30.