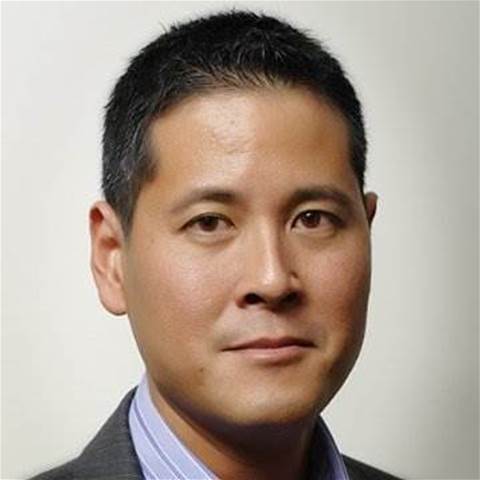 Down to shortlist for transformation chief.

Vocus has appointed a former Melbourne IT chief technology officer as its new CTO and is preparing to select the executive who will lead its new high-stakes transformation office.

Simon Smith served as Melbourne IT's CTO for 10 months in 2015 before taking on his current group CTO position at ticketing provider Vix Technology.

He joins Vocus on July 3 and will report into CEO Geoff Horth.

In late March the embattled telco announced its former CTO Chris Deere had departed as the result of a restructure that shifted its technology operations into a new transformation office.

The office is intended to centralise all technology and transformation programs across the business, and solve the problems Vocus is having integrating the numerous acquisitions it has made in recent years.

Vocus' share price took a big tumble last month - its second in six months - after the telco downgraded its profit by 20 percent.

The downgrade stems from Vocus' issues integrating the likes of Nextgen Networks, Amcom, and M2 into the wider group.

It has been forced to spend more money to meet customer needs while trying to get its underlying technology in order, and these disparate systems have also meant the business has been operating without proper visibilty over its finances.

"We've obviously got an expanded platform now and greater diversity of products, but we can't deliver a unified experience on a single provisioning platform. So depending on the product [customers] are buying, they're going to get a different experience and be dealing with different teams.

"We've had to keep adding costs to manage these manual customer journeys, so we're not recognising revenue at the rate we'd forecast.

"It is also making our organisation not recognise general efficiencies around networks and the technology environment."

The chief of the transformation office - which is only intended to be a temporary arrangement until the company can get its technology environment in order - will report directly into Horth.

Vocus today said it had narrowed down the list of candidates for the role to a shortlist.