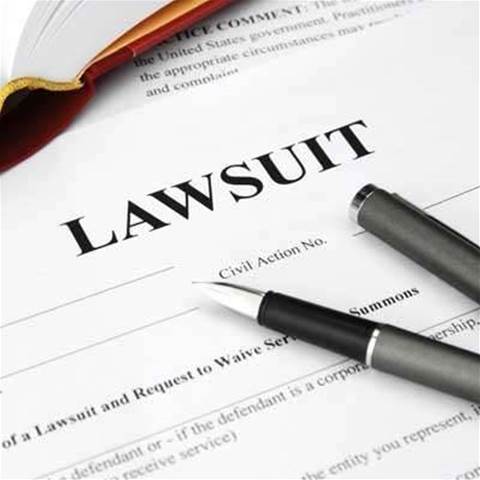 Vocus is facing a potential class action lawsuit over its dramatic profit downgrade for its 2017 financial year results.

Law firm Slater and Gordon today announced a proposed class action for all shareholders who had bought stock in the company from 29 November 2016 to May 2 this year.

May 2 was the date Vocus revealed a dramatically downgraded profit forecast of $160 million to $165 million from a previously anticipated $205 million to $215 million.

The telco's share price subsequently crashed to less than half its value in six months.

The downgrade was a result of difficulties integrating the numerous businesses Vocus has acquired in recent years.

Vocus said it was having to spend more money to meet customer needs while it worked to get the technology supporting the likes of Nextgen Networks, Amcom, and M2 in order. It also blamed a lack of full visibility over its finances due to disparate systems.

But Slater and Gordon claims Vocus was misleading and deceptive because it had no basis for the original November 29 profit guidance.

The law firm argues that as a result, Vocus' share price traded higher from the original forecast in November to the May downgrade than it should have.

“Our investigations to date suggest Vocus had unreasonable expectations about the costs involved in integrating its newly acquired platforms and technology systems,” Slater and Gordon principal lawyer Mathew Chuk said in a statement.

“When Vocus issued its FY17 guidance it stated that it expected to gain efficiencies by bringing these [acquired] businesses together, but we allege this was done without proper visibility of profitability.

“We have also identified an accounting issue relating to recognition of ongoing costs associated with the execution of long term, multi-million dollar service contracts.”

ICP alleges Vocus was aware of the issues that would ultimately affect its bottom line when it issued its FY17 guidance in November.

“Based on initial interest, Vocus shareholders are perturbed by this, as it is yet another example of a listed company not following the listing rules that exist to protect shareholders," ICP chief operating officer Simon Weeks said in a statement.

Vocus today said it had complied with its continuous disclosure obligations "at all times" and "will continue to do so".

The telco has since established a transformation office under a dedicated executive tasked with integrating its acquisitions.

Its falling share price had made the company an attractive proposition for takeover by two private equity firms, but talks were utlimately abandoned last month after failing to win over the Vocus board.

The telco reported its full-year 2017 results on August 23. Net profit came in lower than forecast at $152.3 million.

Its chairman David Spence announced he would retire from the board at the results briefing in late October.