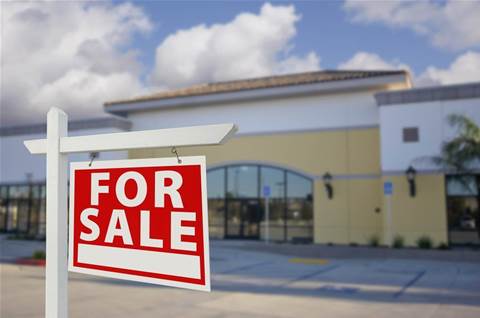 Vocus has abandoned plans to offload its NZ business after six months of talks failed to produce an acceptable bid.

The telco said in October last year it would try to sell its New Zealand business before the end of June this year.

It is also trying to offload its Australian data centre assets at the same time, as it looks to dig itself out of financial problems.

Red flags on the sale began to emerge a week ago when the Australian Financial Review reported that no binding bids had been received, despite a deadline of the end of April

Citing a financial analyst’s note from Macquarie, the report said Vocus NZ’s asking price could be “$328 million to $438 million”, and that Vocus might need to consider raising equity if the sale fell through.

Vocus said in a brief statement this morning that it had “ceased all discussions with interested parties in the sale process” and would now keep the NZ business.

Addressing the question of just how “interested” the parties had gotten, Vocus said that it “received multiple offers for Vocus NZ, in the Board’s view, none of these offers appropriately reflected the fundamental and strategic value of Vocus NZ nor provided sufficient certainty of funding and execution.”

Chairman Bob Mansfield said the company now intended to “invest in and grow Vocus NZ”, though he provided no further details.

The company said that, contrary to the Macquarie analyst note, the company had “no current intention” to raise equity.

Instead, Mansfield said Vocus had managed to negotiate room within its existing debt financing arrangements to “complete its strategic and transformation initiatives over the next few years”.