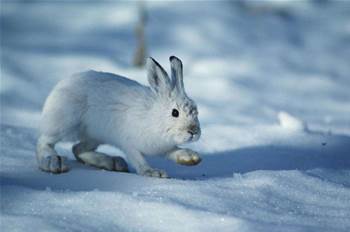 VMware's SpringSource open source middleware division has announced the acquisition of UK-based Rabbit Technologies, in a deal which will offer tools to ease the development, deployment and management of enterprise cloud applications.

The purchase will give SpringSource access to RabbitMQ, an open messaging system which makes it easier for applications running in virtualised and cloud computing environments to communicate with each other, according to the firm.

"By adding RabbitMQ to our suite, SpringSource can extend its emerging application platform with another element of technology that is critical to modern virtual and cloud deployment models."

SpringSource plans to continue full support for the RabbitMQ developer community, while offering its own community of Spring Framework developers new opportunities to create cloud-based apps, thanks to an integration of the two open source systems.

Got a news tip for our journalists? Share it with us anonymously here.
Copyright ©v3.co.uk
Tags:
acquisitionapplicationscloudopenrabbitmqsoftwarespringsource