VMware in court battle with Linux kernel dev over copyright 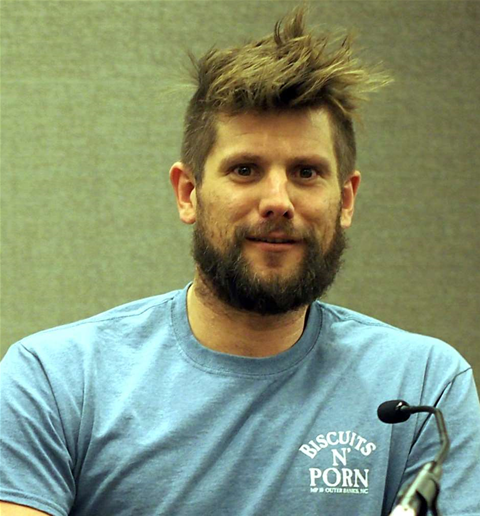 VMware will defend itself against a lawsuit by German Linux kernel developer Christoph Hellwig, who claims the virtualisation giant breached licensing conditions by using copyrighted code since 2007.

Hellwig, with funding and assistance from the Software Freedom Conservancy organisation, last week filed suit against VMware in the northern German city of Hamburg after negotations with the company broke down last year.

Software Freedom Conservancy alleged that in 2011, VMware had not provided source code for the size-optimised Linux distribution BusyBox included in the ESXi bare-metal hypervisor.

BusyBox is covered by the GNU Public License version 2 (GPLv2), which requires source code to be distributed with the software.

Further analysis of the hypervisor showed "that VMware's current ESXi products infringed many of Hellwig's own copyrights, due to VMware's failure to comply with Linux's license, GPLv2," Software Freedom Conservancy wrote. 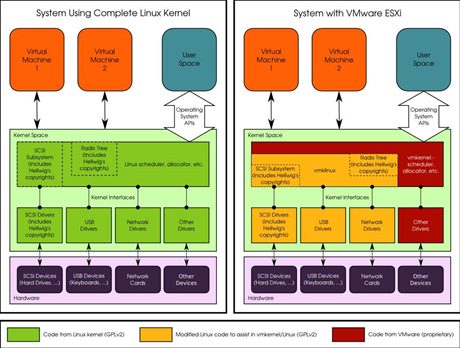 According to Software Freedom Conservancy, VMware's lawyers told the organisation that the company had no intention of ceasing distribution of its proprietary-licensed works.

VMware said it intends to duke it out in court with Hellwig.

"We believe the lawsuit is without merit. VMware embraces, participates in and is committed to the open source community. We believe we will prevail on all issues through the judicial process in Germany," the company said in a statement to iTnews.

VMware is a member of the Linux Foundation umbrella organisation set up by Linux creator Linus Torvalds.

Other kernel developers welcomed Hellwig's legal action against VMware. Developer Grant Likely said the entire Linux eco-system would be undermined if the sharing principles of GPL were ignored.

"These principles ensure that companies and individuals can continue to share and collaborate on Linux to the benefit of everyone," he said.

"By ignoring these principles, VMware risks damage to the very community on which it depends, and I look forward to this long standing complaint being swiftly resolved."