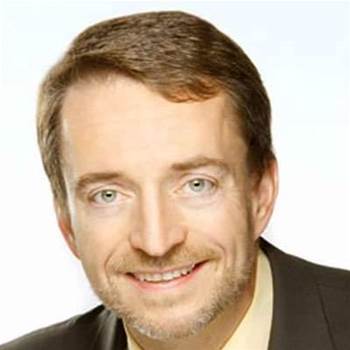 VMware plans to release its own OpenStack distribution next year, and has also announced support for several other open source enterprise cloud technologies.

Revealed at the VMworld conference in San Francisco by the company's chief executive Pat Gelsinger, the VMware Integrated OpenStack (VIO) open source cloud distribution runs on top of the vSphere hypervisor and other VMware infrastructure.

VIO is currently in private beta and VMware expects it to be production by early next year. The company has not released pricing information.

VMware first applied to join OpenStack in 2012, but is relatively late in terms of providing its own solution for the cloud operating system.

Several traditional systems providers have already committed to provide products based on OpenStack. In 2013, Oracle integrated OpenStack into its Solaris 11 operating system. Cisco Systems also offers OpenStack solutions and services as does IBM and HP under the Helion brand.

Docker containers are seen as potential alternatives to VMware virtual machines, but Gelsinger told attendees they shouldn't be seen as competing technologies.

As part of the Docker support, VMware will work with Google on the the Kubernetes open source cluster management tool for containers, as well as with PaaS player Pivotal.

Google product manager Craig McLuckie said providing machines for Kubernetes can provide a critical extra layer of security, compared to the use of containers.

VMware has also signed on as a gold member of the Facebook-led Open Compute Project (OCP), which aims to create software defined open data centre hardware.

Ray O'Farrell, VMware vice president of research and development, said the OCP is in close alignment with the virtualisation company's software defined data centre (SDDC) vision and as such, a natural extension of its efforts.

"We will support certain qualified OCP configurations in future products and contribute software to the OCP in 2015," O'Farrell said.