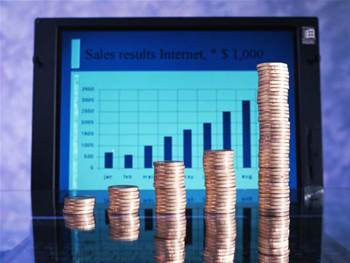 The virtualisation vendor's global revenues for the second quarter were US$674 million (AU$762 million), comprising US$334 million (AU$377 million) from the U.S. market. A spokesman was unable to disclose Australian revenues.

Within APJ, revenues grew 97 percent in Japan, 94 percent in China, 71 percent in Australia and 70 percent in India. Its regional customer base grew 55 percent to 15,000 during the past 12 months.

Growth was supported by a 45 percent staffing boost last year, and a doubling of office floor space over the past three years, and a partner ecosystem of some 4,000 in the region.

According to Andrew Dutton, VMware's APJ senior vice president and general manager, most growth was generated by the company's vSphere virtualisation platform.

"VMware in APJ is seeing tremendous growth across all key markets," he said in a statement.