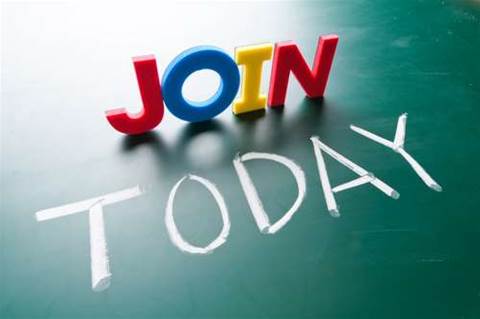 Intel and NEC also want to be gold members.

The board of directors of the OpenStack Foundation will vote today on whether or not to approve virtualisation company VMWare as a gold member, according to an agenda published on the web.

OpenStack is an open source cloud operating system, founded by Rackspace and NASA two years ago, which aims to deliver massively scalable components for computing, storage and network.

VMware’s application surprised many industry observers, as the company is seen as a competitor to the open source OpenStack effort.

Executives at VMworld conference in San Francisco said their interest in OpenStack was piqued after VMware’s US$1.26 billion acquisition of network virtualisation start-up Nicira.

VMware has developed tools for abstracting physical networks into logical networks defined by software, specifically for native use within vSphere environments.

Nicira has developed similar technology for competing hypervisors (KVM, Xen, ESX etc) and has been an active contributor to OpenStack, if not its “default networking option.”

So VMware needs to join OpenStack to ensure its cloud management products remain relevant to organisations moving workloads between clouds.

“We have an ambition to provide the best-in-class cloud management stack,” explained Bogomil Balkansky, senior vice president of cloud infrastructure products at VMware.

“The reality is that for multiple reasons, a subset of our customers – whether it is due to distributed decision-making in large organisations or M&A activity, are also using [competing technologies].

"We have an obligation to customers to help manage and consume cloud infrastructures in a responsible and disciplined way.”

Further, supporting OpenStack is seen as a strategic move against Citrix and its competing product, XenServer. Citrix left OpenStack in April, preferring to back its own CloudStack platform.

Japanese electronics giant NEC has also applied to become a gold member, together with Intel. Both will have to pay US$200,000 ($192,845) if their applications succeed.