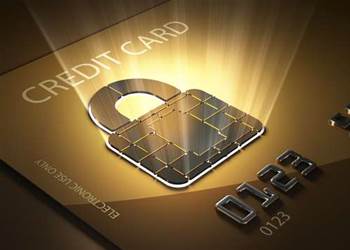 But ACCC wants to delay by a year.

Visa, Mastercard and American Express are a step closer to being able to coordinate the adoption of PINs to authenticate card transactions at the point-of-sale.

The Australian Competition and Consumer Commission proposed today that it would not stand in the way of a coordinated response to the phasing out of signatures for card purchases in favour of PINs, an initiative known as 'PIN@POS'.

"A coordinated approach and a single message from industry is likely to lead to some efficiencies and less confusion for customers and merchants," ACCC Commissioner Dr Jill Walker said.

"This coordination is unlikely to significantly reduce competition, as the card schemes will continue to compete on fees and all other aspects of their product and service offerings to financial institutions, merchants and cardholders."

The ACCC also provided interim authorisation for Visa and Mastercard to reach an agreement with American Express to join the effort.

American Express was not part of the original application for a coordinated approach to PIN@POS adoption.

Visa and Mastercard sought ACCC approval for a coordinated approach in July, and later amended the application to include American Express in the proposed arrangement.

Though the ACCC is proposing not to stand in the way of a coordinated effort, it must shop its draft determination with industry. Submissions close on November 1.

Card makers had wanted to see signatures at the point-of-sale scrapped by the end of June 2014. However the ACCC is proposing to give an extra year as cushion to enable implementation of PIN@POS to proceed.