Video to become top traffic driver by end of 2010 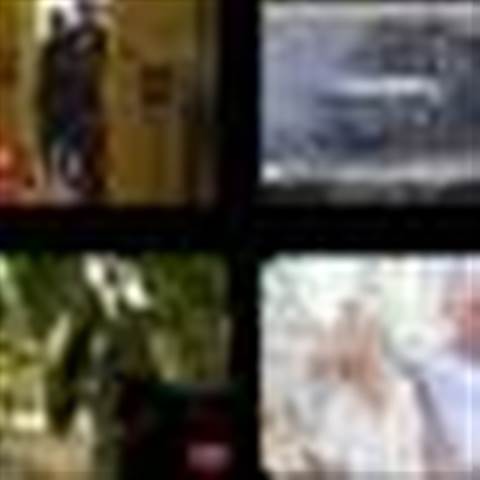 Cisco has predicted in its Visual Network Index Forecast 2010-2014 that video will dominate network traffic by the end of the year.

Video will then grow to account for 91 percent of global consumer IP traffic by 2014 in the form of internet video, TV, video on demand and peer-to-peer video, pushing the total traffic to 767 exabytes.

This huge growth will occur predominately in the consumer space, which will represent 87 percent of monthly total global IP traffic. Business traffic will represent just 13 percent, according to Cisco.

Europe will account for 16.2 exabytes per month by 2014, behind Asia Pacific on 17.4 exabytes and North America on 19 exabytes.

The growth of IP traffic will not be limited to the fixed internet, Cisco said. Mobile data is expected to increase by a factor of 39 to account for 42 exabytes annually by 2014.

Pankaj Patel, senior vice president and general manager of Cisco's service provider group, warned of the need to prepare for this surge in data.

"The Visual Network Index Forecast offers a global snapshot of video's significance in our daily lives, and signals the need for further network preparations to support the quadrupling of the internet and the more than one billion online video users by 2014," he said.

The forecast also looked at emerging forms of video, predicting that 3D video will account for four per cent of total internet video traffic by 2014.

Got a news tip for our journalists? Share it with us anonymously here.
Copyright ©v3.co.uk
Tags:
account cent internet networking per traffic video