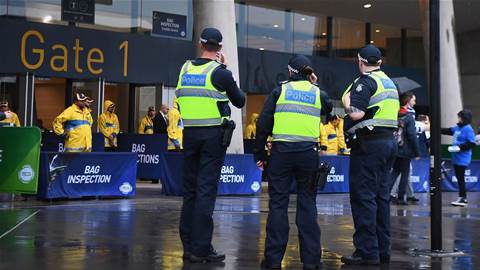 Police and emergency services in regional and rural Victoria will transition from the StateNet radio network to the state’s encrypted digital radio network during 2018.

The Victorian government has awarded Telstra an amendment to its 2013 regional digital radio networks arrangement, which will see the police, state emergency services, correctional services, lifesavers and CFA brigades in outer metropolitan areas gain access to the network.

The original multi-million dollar deal handed Telstra responsibility for building and maintaining a digital radio network for around 500 regional CFA brigades, who have used the network since 2014.

However, the 2015 Victorian state budget provided $11.5 million for the state's police to also upgrade to the digital regional mobile radio network, as well as further funding that would be realised through efficiencies.

The digital network is unable to be intercepted by radio scanners or police scanner apps, ensuring that criminals can no longer tap into communications, and will also provide greater network coverage and audio clarity.

“The safety of our emergency services personnel is paramount and this new system will eliminate key black spots, provide a secure network and make it easier for them to do their vital work across regional Victoria,” emergency services minister James Merlino said in a statement.

The transition will begin about six months later than the government had first hoped. It had previously indicated that it would begin decommisioning StateNet in July 2016, and begin introducing its replacement from July 2017.

Telstra has also been tasked with progressively rolling out more 8000 secure digital radios for use on the digital network following the award of a seven-year deal late last year.

"Once the roll out of devices is completed, the network will be encrypted and police radios in rural areas will be as secure as those in metropolitan areas," the government said.