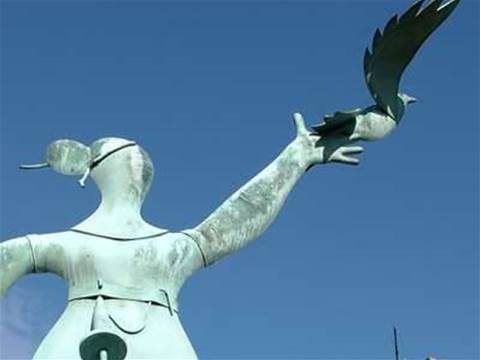 The site was administered by the Department of Innovation, Industry and Regional Development. Some 92 datasets were hosted on the site, and more were expected to be added.

The site addressed the state's Economic Development and Infrastructure Committee recommendation that an Information Management Framework be established for Government data.

Last June, the Committee said that the release of Government data would drive innovation, yielding benefits that would outweigh those of treating information as a commodity.

The Victorian Government also has launched an "App My State" competition that encourages residents to develop mobile and web applications using the newly released data.

The competition was announced on Friday by Premier John Brumby and aimed to increase Government interaction with innovators and promote Government transparency.

"All governments store a lot of data, and that's how we can provide important services to the whole community," Brumby said.

"Advances in technology means that a lot of the data we collect can be made available to the public in a range of different ways."

Entries could be standalone websites, built for social networking sites like Facebook, or for mobile devices including the iPhone, Blackberry, or those running on Google's Android and Nokia's Symbian OS.

A total prize pool of $100,000 would be awarded to different categories of entries that were of value to the community, well presented, practical, innovative and easy to use.

The Government planned to accept entries until midday on Friday 23 April 2010. Winners would be listed online from Monday 10 May 2010.