Victoria readies for first autonomous car to hit the road 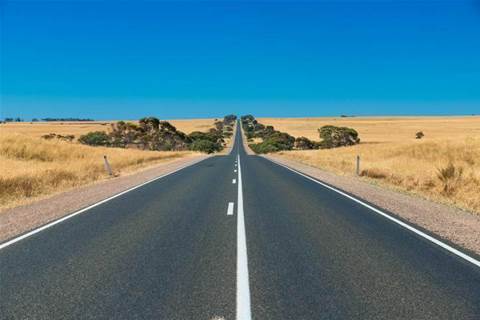 German electronics and engineering firm Bosch has been awarded a $2.3 million grant from the Victorian government to put the first driverless car on the state’s roads, following the passing of enabling legislation last year.

The first permit under the new Automated Driving System (ADS) authorisation scheme was awarded to Bosch, who plan to test a highly autonomous vehicle on high-speed rural roads by the middle of the year.

Acting Premier Jacinta Allan announced today that the trial will be to improve the safety on rural Victorian roads, where drivers are five times as likely to be killed in a crash than in metropolitan areas.

In total, the Connected and Automated Vehicle Trial Grants Program has been allocated $9 million under the larger $1.4 billion Towards Zero Action Plan aimed at eliminating fatal accidents in Victoria.

The Bosch trial also varies significantly from most other automated vehicle trials around the country, which look at the technology as an urban solution whose main application is as a so-called ‘first-mile, last-mile’ solution, ferrying passengers between larger transport hubs and their destination.

However, driverless vehicles are gradually tackling more complex situations at higher speeds, such as Transurban’s trials on its Sydney toll roads and the NSW government trials in regional towns like Armidale and Coffs Harbour.

Bosch's driverless car is expected to hit rural roads in the middle of this year.

Allan added that other grant recipients will be announced “soon” to trial a range of different autonomous and connected vehicle technologies in a variety of different road and weather conditions.