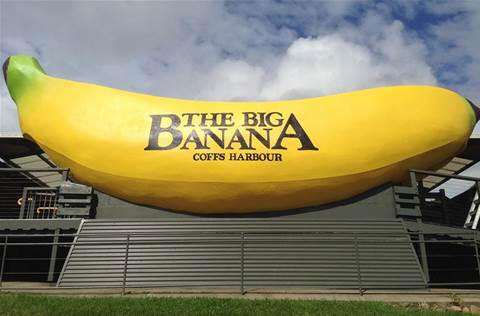 The NSW government has officially named Coffs Harbour and Armidale as the hosts of the state’s regional trials of connected and autonomous vehicles (CAVs) as it continues to push the driverless technology.

Details of the Coffs Harbour trial released on Monday say it will use level four (fully driverless on specific routes) automated vehicles built by French company EasyMile to ferry up to 12 passengers at a time around the regional hub.

Minister for Roads Maritime and Freight, Melinda Pavey said the government wants to test the technology outside busy metropolitan areas so regional communities can be better represented in the planning for CAV implementation.

Minister for Transport Andrew Constance added that early feedback from the Olympic Park trial will help shape its regional counterparts, but that the latest tests “will be tailored to Coffs Harbour”.

The trial will operate in three phases over 12 months, first as a shuttle service along the Northern Breakwall between Coffs Harbour International Marina and Muttonbird Island.

The shuttle will then move to Marion Grove Retirement Village before being rolled out in the town’s CBD to connect precincts and transport links.