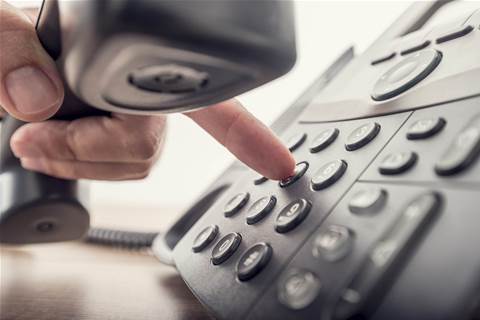 The Victorian government has finally refreshed its ageing whole-of-government telco buying scheme with a new suite of deals expected to be worth $126 million a year between seven successful suppliers.

It has re-signed Optus, NEC, and Telstra to the refreshed telecommunications purchasing and management strategy (TPAMS) deals, and added new players Vocus, MyNetFone, Mitel, and telco and managed services provider R-Group to the procurement mix.

Optus seems to be the biggest winner, with a spot on all five bundles.

The breakdown is as follows:

The state went to market to refresh the deal in May 2016.

The new arrangement has been expanded out to five bundles, taking in voice, data, mobile and internet services, and unified communications.

Collectively, the Victorian government expects agencies will spend $126 million a year through the agreements, which are mandatory for central budget agencies.

Special Minister for State Gavin Jennings said agencies spent $160 million per year on average under the previous scheme, meaning the new deals would save the state a total of $129 million over the deal’s lifetime.

The new arrangements come into effect on February 1 and range in duration from three to four years.

“The market for mobile services, data, and internet services is dynamic and competitive, and we’re proud to have been able to take advantage of that competition to save Victorians $34 million per year,” he said in a statement.

The current Labor government opted to go ahead with a straight refresh of the telco panel, dumping a more radical option planned by the previous Liberal government and former chief technology advocate Grantly Mailes when it won government in 2014.

The Lib’s “VicConnect” strategy was set to outsource the operation of Victorian government networks altogether, and invite private sector providers to connect directly to the new network to deliver cloud-based services.