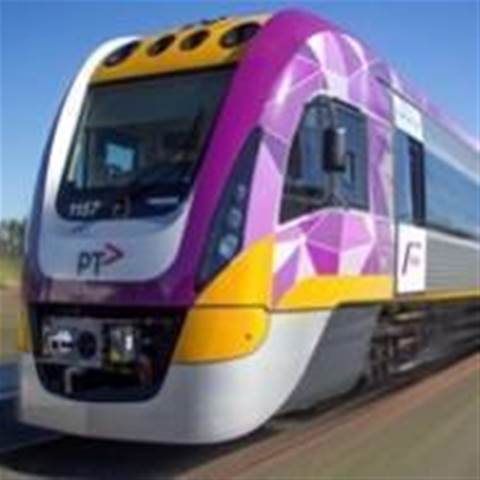 The Victorian government has declared its trials of mobile reception repeaters on regional trains a success, allowing it to move ahead with an $18 million project to fix mobile communications in rail corridors.

The plan is to work with Telstra, Optus and Vodafone to improve mobile services on the Geelong, Ballarat, Bendigo, Traralgon and Seymour rail lines.

The government wanted to work with all three carriers so passengers were not disadvantaged by their choice of provider.

The project will involve building a mix of new towers to host equipment as well as the deployment of “in-train technology used to boost the signal from mobile towers outside the rail carriage to devices used inside".

Pilots of the in-train repeater began back in April and the government said late yesterday they had been successful.

It said the tests “cleared the way for the rollout” of the mobile signal repeater, which will “be used in Australia for the first time”.

“Trains will begin to be fitted with the technology from early next year and the entire VLocity [regional train] fleet will have a booster on board by the end of 2018,” the government said.

“The first mobile towers have already been built, and once boosters are installed passengers will notice a huge improvement in their mobile signal.

“Mobile coverage will improve on more and more trips as the technology is rolled out throughout 2018.”