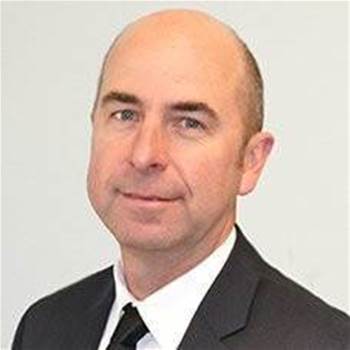 McHardie, who has served as acting chief information officer at DHS since tech chief Gary Sterrenberg left in January 2018, will join DVA from this week in the newly created deputy secretary role.

He hands the reigns to DHS’s new permanent CIO Michael McNamara, who was appointed last October and is expected to start this month.

The VCR program, which began during 2017, intends improve services for veterans by streamlining DVA’s complex network of systems and replacing outdated manual processes.

The program will affect more than 80 systems in need of upgrade, and has already seen a new self-service platform dubbed MyService deployed as the department's main online channel.

To date, much of this work has leveraged the technology stack provided through DHS’ billion-dollar welfare payments infrastructure transformation (WPIT) program.

However much of the VCR program remained unfunded until last year’s federal budget when an additional $111.9 million was handed to the department to supplement the $73.6 million received the year before.

The additional funding was deeded “critical” to deliver the full program and address IT systems at risk of catastrophic failure.