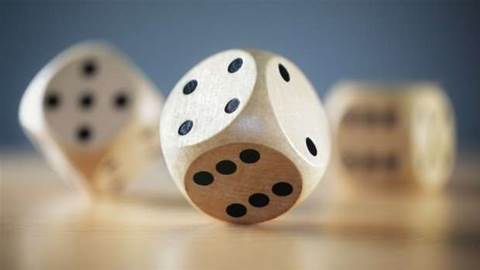 The Department of Veterans Affairs has laid bare the extent of an unfunded multi-year IT reform project, which affects most of its 80-plus systems in need of upgrade.

The veteran centric reform (VCR) program began last year to replace the DVA’s “complex systems and outdated manual processes” with an IT environment that could deliver payments and services to veterans that are tailored to their circumstances and needs.

The department received $73.6 million in last year’s federal budget for the VCR program up until July 2018.

It was considered a “preliminary injection” that the DVA would have to prove had been used well before more funding was released by government.

Until now the program has been focused on delivering a student payment pilot, which is leveraging the student payment portion of the Department of Human Services’ billion-dollar welfare payments infrastructure transformation (WPIT) program.

But last year the DVA warned that more funding was needed to deliver the rest of the multi-year reform program and to address IT systems at risk of catastrophic failure.

It said that this funding was “critical” to be able to deliver the full program.

A review that would form the basis for requesting more money from the government is expected midway though 2018.

An extensive list of its systems rely on securing this further funding before remediation work can commence.

For example, work on its income support business capabilities - which are supported by 13 major systems - falls into this as-yet unfunded category.

The department said income support, along with compensation services - which overlap with future stages of the VCR program that will address 18 major systems supporting rehabilitation services - are “two critical capabilities” that funding is needed to address.

The 18 major systems are used to “deliver eligibility and compensation payment calculations for claims... as well as payments to providers for services to clients,” it said.

Major remediation work has already occurred on these rehabilitation and compensation systems, after a 2013 IT vulnerability review found they were at particular risk of collapse.

Close to $24 million was handed to the DVA in the 2016 budget to shore up these systems.

The department also has 25 major systems that support health outcomes, of which “at least half are at critical technical risk due to aging technology”.

These systems remain unfunded and won't begin to benefit from remediation until 2019 at the earliest.