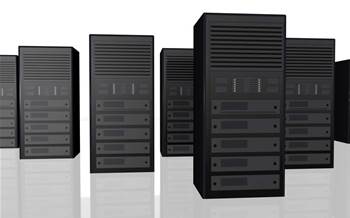 VentraIP has revealed plans to deploy servers in Brisbane before the end of the year.

"We've had plans for a couple of months to start deploying our services and network in Brisbane but we'd never do it without having a couple of staff members [up there] to rely on and respond to things if need be," Jonstone said.

VentraIP was looking to acquire data centre space in Brisbane to support the expansion.

"The expansion of our network to Brisbane will complete our east coast rollout, paving the way for us to offer localised content distribution services and other geographically redundant solutions in the future," Jonstone said.

DnD's servers had been based in Sydney. VentraIP planned to move them to its own Sydney presence in Pipe's data centre.

Jonstone said VentraIP was also on the hunt for additional data centre space in Melbourne.