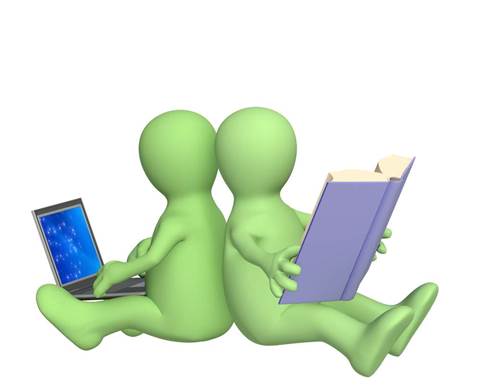 When Queensland University of Technology's library introduced its new, integrated catalogue search feature, it was surprised to learn that students did not like the change.

Only 19 percent of library website users used 'Quick Find' when it was launched in the first semester of 2010, many of whom submitted negative feedback to the site.

"There were some students that thought it was okay, but there were others who were more like, 'my god, what have you done'."

The library enlisted coursework students for usability tests that involved mouse-tracking and having users verbally describe their thoughts and experiences while they used the site.

Some students attempted to use non-supported, complex Boolean queries, Slaven said, concluding that their Quick Find experiences were thus limited by prior library lessons.

Others bypassed the large, centrally located Quick Find search box to use their tried and tested methods that involved traditional, disparate database searches.

"When we first launched Quick Find, we didn't give a lot of lead time to staff and students," Slaven said. "There was a big [search] box on our website, and they didn't know what it was."

Library staff developed paper prototypes of a new site layout. Initial feedback from students in the building found tabbed layouts to be unpopular, with students preferring to have information displayed clearly and immediately on the front page.

"It worked for some students; it didn't work for others," Slaven said. "We were well and truly aware of the fact that we weren't going to please everyone."

Library staff at the University of New South Wales also favoured an iterative approach to web design, with plans to conduct periodic eye-tracking tests in partnership with the university's school of Computer Science and Engineering.

The university's director of information resources, Janet Fletcher, yesterday told the ALIA Information Online conference about its quest to provide "Google-like searching for all of its [library] websites".

In February 2009, the University of New South Wales deployed Ex Libris' Primo 2 search tool to provide a single point of access to the library's catalogues and full-text databases.

It embarked on an eye-tracking survey in mid-2009 with user interface design researcher Daniel Woo, who enlisted 30 undergraduate students from various backgrounds for the study.

Results reinforced the library's views: that the most important visual elements should be located on the top-left of a page; and that users tended to read only the first few lines of a block of text.

The university continued to conduct usability surveys when it upgraded to Primo 3 last year. It planned to upgrade to Primo Central shortly.

"In my experience, there [are] not a lot of surprises, but it's always handy to have results that reflect your assumptions in some way," Fletcher told conference attendees.

"Design is an iterative process and there is no such thing as a perfect interface. You can't just do it once and then say you've done your job."