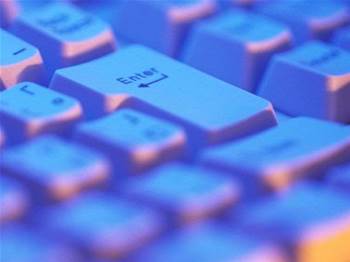 Bahrain has pipped the US to the post with a national online ID scheme designed to improve online security.

The US is mulling over proposals for an online ID scheme that politicians claim would reduce the need to remember mulitiple passwords while also strengening online ID verification.

President Barack Obama has charged the US Commerce Department with fleshing out plans for a scheme - to be set up by the private sector - to ensure internet users are who they say they are.

"We are not talking about a national ID card," Commerce Secretary Gary Locke told the Stanford Institute for Economic Policy Research.

"We are not talking about a government-controlled system. What we are talking about is enhancing online security and privacy and reducing and perhaps even eliminating the need to memorise a dozen passwords, through the creation and use of more trusted digital identities."

Plans are still in their early stages, but the scheme, which government officials stressed would be optional, could involve creating a “trusted identity” via smart cards or digital certificates.

The move could be an antidote for sign-up systems based on Facebook and Twitter that require nothing more than a webmail address to identify new subscribers.

The US plans emerged over the weekend, but they mirror a scheme being put into place in the Middle East, where online identity is a hot topic.

According to officials in Bahrain, its ID scheme gives users a single electronic identity to access government services securely, which could be used for verified access to private organisations such as Facebook and banks.

The minister, also in charge of the telecommunication sector in Bahrain, said the scheme would bring cost and time savings for end users and service providers and would involve fingerprint and password authentication.

Got a news tip for our journalists? Share it with us anonymously here.
Copyright © Alphr, Dennis Publishing
Tags:
bahrainfollowidonlineschemesecuritytouswith