US telcos line up against Apple in Samsung lawsuit 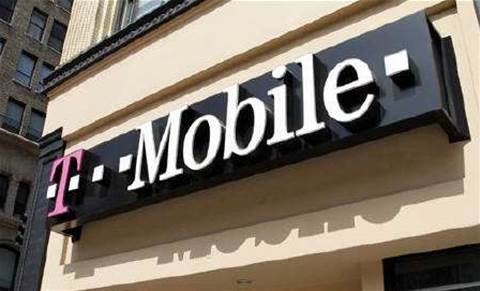 T-Mobile USA has become the latest mobile provider opposing Apple's bid to stop Samsung Electronics from selling some Galaxy products in the United States, according to a court filing.

Apple has taken court action against Samsung in a number of jurisdictions, including Australia, in a bid to prevent the Korean company from selling certain lines of its tablet computers that Apple claims infringe its patents for the iPad 2.

The move by T-Mobile follows a similar position taken last week by Verizon Wireless. T-Mobile is the fourth largest U.S. mobile service, while Verizon is the biggest.

Apple representatives did not immediately respond to a request for comment.

The legal battle between Apple and Samsung has been building since April, when Apple sued Samsung in a California federal court for infringing its intellectual property rights.

Apple has asked a judge to issue an injunction that would prevent Samsung from selling some Galaxy products. A hearing on the injunction request is scheduled for October 13.

An order against Samsung would "unnecessarily harm" T-Mobile and its customers, T-Mobile said in a court filing on Wednesday.

"At this late date, T-Mobile could not find comparable replacement products for the 2011 holiday season," the company argued.

T-Mobile's marketing campaigns for 2011 "prominently feature" the Galaxy S 4G phone and Galaxy Tab 10.1, and the company has also ordered holiday inventory, it said in the filing.

"These investments cannot be recouped easily," the company said.

T-Mobile representatives did not immediately respond to a request for further comment. Earlier this week, Verizon said that disputes involving intellectual property should not interfere with the free flow of the newest 4G devices.

T-Mobile is owned by Deutsche Telekom.