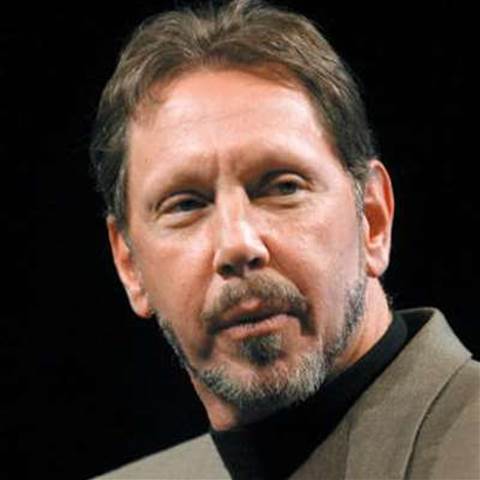 Government contracts could be cancelled.

The US Department of Labour has commenced legal action against tech giant Oracle over the company's pay and hiring practices, alleging they discriminate against women and certain ethnic groups.

The DoL is asking a US court to cancel all of Oracle's federal government contracts and sub-contracts. The government agency is also seeking a court order to ban Oracle from any future federal contracts until its compensation and hiring practices are compliant with non-discrimination requirements.

Oracle may also be forced to compensate employees it discriminated against for lost earnings and benefits, with interest, should the DoL succeed with its court case.

As a condition of its government work, Oracle must abide by former President Lyndon B Johnson's 1965 executive order 11246 and subsequent amendments, which specifically ban federal contractors from "discriminating in employment decisions on the basis of race, color, religion, sex, sexual orientation, gender identity or national origin".

The DoL alleged [pdf] that Oracle had violated the executive orders through "systemic compensation discrimination against women and Asians and African Americans in three lines of business and 80 job ttles".

It claimed to have found "gross disparities in pay even after controlling for job title, full-time status, global career level, job specialty, estimated prior work experience and company tenure".

A compliance review or Oracle's headquarters in California was initiated by the DoL in 2014.

Oracle is also accused of obstructing the agency's attempts at compliance inspections of employee data and ignoring notices to end discriminatory practices.

According to the DoL, Oracle refused to provide records with employee compensation and hiring data for the review period.

The company also declined to produce any material that showed it had conducted an in-depth review of compensation practices. The DoL said such reviews are required by government contractors.

The department issued notice to Oracle about the discriminatory employment practices, and asked the company to redress the violations, which Oracle allegedly declined to do.

Oracle has labelled the DoL lawsuit politically motivated and wholly without merit.

"Oracle values diversity and inclusion, and is a responsible equal opportunity and affirmative action employer. Our hiring and pay decisions are non-discriminatory and made based on legitimate business factors including experience and merit," an Oracle spokesperson said.