US slaps fresh sanctions on North Korea after Sony hack 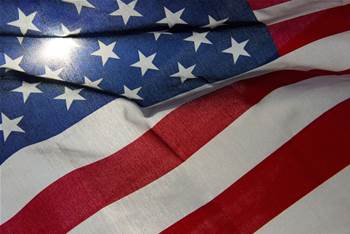 The US hit North Korea last week with more sanctions designed to impede access to the US financial system in the wake of the cyberattack on Sony Pictures Entertainment, which the Obama administration has said was supported by the country.

The US government named three entities, including North Korea's military intelligence agency, and sanctioned ten people with links to weapons sales and proliferation.

The cyberattack that crippled Sony's networks occurred as the company was preparing to release the film "The Interview," a comedy centered on plans to assassinate North Korea's leader Kim Jong Un.

The destructive attack knocked much of Sony's network offline with malware that wipes PC drives and stole confidential documents including thousands of social security numbers of current and former Sony Pictures employees.

Financial sanctions have been effective in bringing pressure on Iran and Russia, but they have had limited impact on North Korea, which has been sanctioned by the United States for more than 50 years.

Treasury Secretary Jacob J. Lew said in a statement that Washington had a "commitment to hold North Korea accountable for its destructive and destabilizing conduct."

Pyongyang has repeatedly denied involvement in the cyberattack and demanded a joint investigation - a proposal the US has ignored.

"The persistent and unilateral action taken by the White House to slap sanctions... patently proves that it is still not away from inveterate repugnancy and hostility toward the (North)," the ministry spokesman told the state-run KCNA news agency.

The White House said over the weekend that one of the entities, the Reconnaissance General Bureau, was linked to North Korea's capacity to wage cyber warfare, but it did not link it directly to the Sony hack attack.