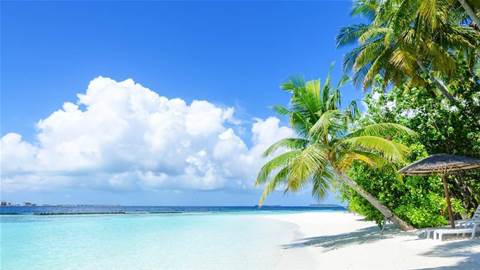 To get digital coin investors to ask more questions.

The US Securities and Exchange Commission has set up a bogus initial coin offering (ICO) website to try to get people to ask more questions before throwing money at digital coins.

The fake offering has been called Howey Coins, a reference to the “Howey test” that came out of a 1946 court ruling and is used to determine whether a transaction is an investment contract or not.

SEC said it had copied a number of features from other token sales offers, hoping to convince cryptocurrency and token enthusiasts to ask more questions before pouring money into new projects.

“The website features several of the enticements that are common to fraudulent offerings, including a white paper with a complex yet vague explanation of the investment opportunity, promises of guaranteed returns, and a countdown clock that shows time is quickly running out on the deal of a lifetime,” the SEC said in a statement.

“Fraudsters can quickly build an attractive website and load it up with convoluted jargon to lure investors into phony deals,” SEC’s office of investor education and advocacy chief counsel Owen Donley said.

“But fraudulent sites also often have red flags that can be dead giveaways if you know what to look for.”

SEC said it spent “very little time” working up the site, which it said demonstrated how easily scam token sales could crop up.

Anyone that is somehow convinced enough to “buy coins now” on the site “will be led instead to investor education tools and tips from the SEC and other financial regulators.”