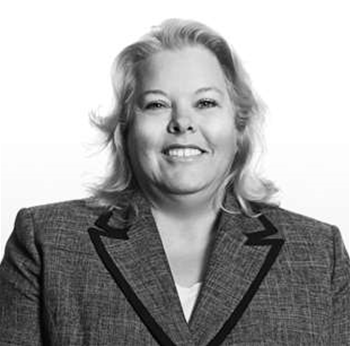 Just days before testifying about breach.

The embattled chief information officer at the US Office of Personnel Management has resigned from federal government just days before she was due to testify at a hearing over a massive data breach at the agency.

Later in the year the office discovered the attackers had also made away with 4.5 million more fingerprints than previously thought.

The estimated number of people who had fingerprint records stolen rose to 5.6 million from the 1.1 million initially reported, but the office still believes the total number of people affected by the breach was 21.5 million.

Seymour had been under intense pressure in the wake of the attack, especially following the July 2015 resignation of former OPM director Katherine Archuleta.

She had been due to testify before a US House committee next week about the breach.

Committee chair Jason Chaffetz applauded Seymour's decision to resign and said it was an "important turning point" for the agency.

Seymour joined the US government in 1978. Her career has included terms as the acting deputy assistant secretary of Defense and associate CIO at the Transportation department.