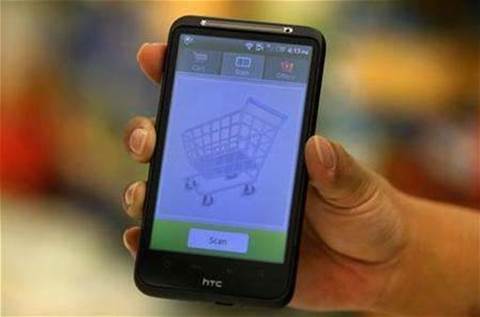 Carriers representing 90 percent of US subscribers will announce the creation of a database of unique mobile phone IDs to help prevent theft and reactivation of stolen or lost devices, which often contain sensitive personal data.

The shared database will be up and running in the United States in six months and the carriers plan to expand it globally over 18 months, said the Federal Communications Commission, which along with the carriers will unveil the scheme.

FCC officials said the centralised database will allow consumers to notify their provider of a theft and in turn their provider will block the device from being used again.

Legislation backed by Senator Charles Schumer would also make it a federal crime to tamper with the unique IDs in an effort to deter attempts to evade the database.

Verizon Wireless, AT&T, Sprint Nextel and T-Mobile USA, who will share the database, represent 90 percent of US mobile subscribers.

The booming demand for mobile devices like Apple's iPad tablet and Google's suite of Android-powered smartphones has been coupled with a similar boom in crime involving these devices.

Mobile phones were taken in 54 percent more robberies last year in Washington, D.C., than in 2007, and are targeted in 38 percent of all robberies in the capital, FCC officials said.

Similar statistics ring true in New York, Philadelphia and other major cities, the FCC reported, with many instances leading to serious injury or death.

The FCC will also announce industry plans to better educate consumers on how to combat cell phone and data theft.

User guides and messages on the smartphone itself will relay the importance of protecting wireless devices with passwords, and wireless customers will be provided with information about mobile apps that allow them to remotely lock and locate their device as well as wipe it of all data.