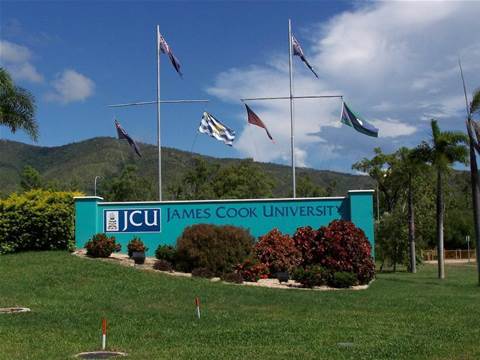 The storage fabric was seen by JCU as a cleaner mechanism to have data stored and replicated for resilience in the one platform, with active data readily accessible to analysis environments, both at the university and across Queensland Cyber Infrastructure Foundation’s QRIScloud infrastructure.

It also allows the university to manage and scale the size of its local cache for active data collections where MeDiCI manages the data transfers, with QRIScloud’s back-end handling replication protocols and storage for all research brought into the fabric.

That way, JCU will be able to present active data to its high performance compute facilities for analysis through the MeDiCI cache, while the same data is presented to other analysis environments within QRIScloud or UQ through separate caches.

The tropical university has also invested in its southern counterpart’s recently revamped HPC facility, Wiener, which has a GPU cluster to power artificial intelligence and machine learning research, especially in regards to image analysis.

QRIScloud itself is in the middle the middle of a four-year, $30 million overhaul to address the huge amount of data generated by researchers.

When the overhaul was announced last year, QCIF service delivery manager Stephen Bird told iTnews a single brain scan could result in 250TB of data - hence the addition of 1500 compute cores in mid-2016, only 18 months after it was built.

JCU has been migrating its data from its end-of-life storage infrastructure since its MeDiCI cache went online midway through this year.