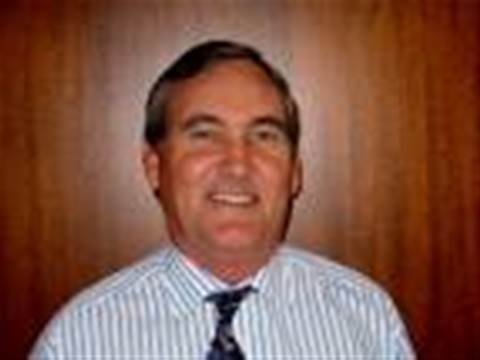 The University of Newcastle is on the hunt for a chief information officer after Mary Sharp's departure from the role in December last year.

The new CIO is to be appointed for a five-year term, with possible extensions. The position has been fulfilled for the past two months on an acting basis by Ann Walters.

The University hopes to appoint a permanent replacement who is able to understand and anticipate future directions in teaching.

It’s all part of the institution’s NeW Directions 2013-15 plan, which aims for a 24-7, online teaching environment.

“The new CIO is going to have their work cut out for them,” said Dr Glenn. “As much as the teaching environment has changed over the last decade, I think it’s going to change as much again over the next five years.”

Dr Glenn points to campus-wide wifi as one development over the last few years that no-one a decade ago would have seen coming. “Today students expect access regardless of where they are on campus,” he said.

He added they also expect lectures to be available on demand, and tutorials to happen in a dynamic way.

“I think all institutions are trying to anticipate learning styles,” he noted. These days students expect wifi, they expect access to content, and video, 24x7. They don’t care about how it is delivered, or on what device, they just want access to content around the clock.”

The new CIO is going to oversee new IT infrastructure, which will be paid for out of existing budgets.

The University has 35,500 students across all its campuses, and 2890 full time equivalent teaching staff.