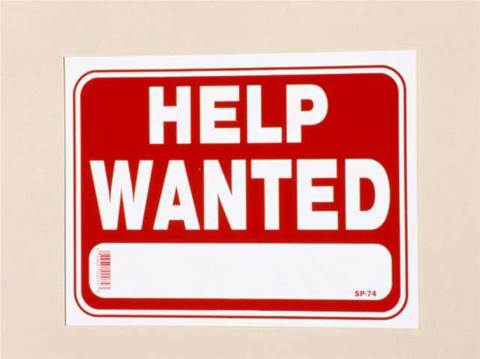 After securing a $240 million ICT support services contract with the Australian Department of Defence (DoD), Unisys Australia is now on the hunt for 400 new support staff to make certain the deal runs according to plan.

The five year DoD contract, which was announced two weeks ago, will see Unisys improve the network security, server and desktop support between the Department’s 100,000 desktop computers at 460 Defence bases and sites throughout regional Australia.

To successfully tackle the DoD contract Unisys has put out a call for 400 new support staff. Dominic Welfare, senior HR business partner Unisys, said 100 of the total required staff will be based in Canberra, while the remainder will be spread throughout the DoD’s nation-wide offices.

Of the 100 Canberra-sought staff, sixty percent will be appointed from existing DoD support positions, while the rest will be sourced through traditional recruitment channels over the next nine months.

Unisys is seeking to make up eighty percent of its recruitments with level two support field engineers, while the remainder will consist of level three support staff.

Welfare did not speculate on what effect failing to recruit the desired staff numbers might have on delivering the contract but iterated he was “very confident” all positions would be filled.

“Already we have had lots of interest, both internal and external for these positions,” Welfare said.

“These positions present a unique opportunity to contribute to a project that will improve the effectiveness of one of the most important Commonwealth Government departments.”
Got a news tip for our journalists? Share it with us anonymously here.

Tags:
400 for hunt on staff the training & development unisys