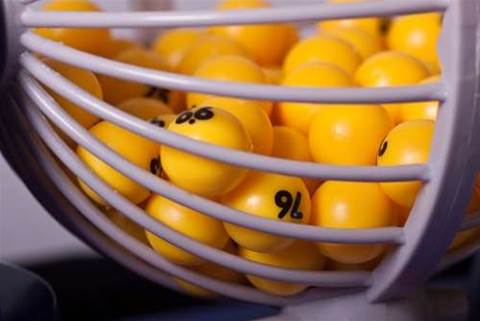 Plans to start his own business.

A computer industry worker made redundant in the financial crisis has scooped $17 million in prize money after winning Powerball.

The man, from Sydney's west, bought the ticket for $57.30 at a newsagency in Hoxton Park.

He said mounting debts after losing his job in the computer industry had forced him to sell his house a few months ago.

"It will take me a long time to settle in with the idea of winning $17 million but the future is rosy," he said.

"I've been studying and now I'm looking forward to starting my own business with my winnings."

He said when he checked the numbers on his computer last night he thought he "might have won $16 million.

"But I wasn't sure if I was daydreaming or I'd just lost my mind," he said.